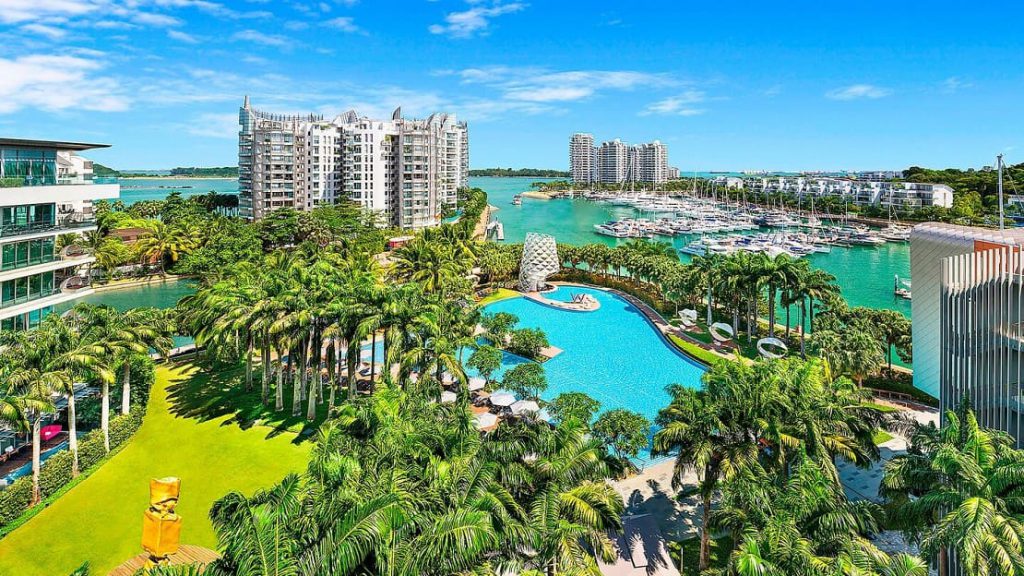 Genting Singapore has reported a 9% year-on-year decline in revenue to SG$607.2 million (US$438 million) for the three months to 31 December 2019, including a 13% fall in casino revenue at Resorts World Sentosa, as the impact of the higher entry levy imposed by the government in April 2019 continues to hurt the mass market.

The company’s 4Q19 results included an 18% decline in mass market GGR to SG$322 million (US$232 million) compared with the same period 12 months earlier, while VIP GGR held steady at SG$277 million (US$200 million) largely on the back of playing lucky.

Assessing the results of the 50% increase in Singapore’s entry levy to SG$150 per day and SG$3,000 annually, brokerage Bernstein said, “Mass gaming continued to suffer from the higher entry levy imposed as fewer local players came through, and the impact is expected to continue to last through Q1 2020.”

The results pushed the company’s full year revenue to SG$2.48 billion, down 2% year-on-year, with casino revenue down 4% to SG$1.62 billion. Adjusted EBITDA fell 3% to SG$1.19 billion and net profit by 9% to SG$688.6 million, with Genting Singapore stating the business was “challenged by geopolitical uncertainties and economic volatilities.”

It also pointed to higher depreciation costs compared to 2018 due to its plans to retire certain assets as part of its SG$4.5 billion (US$3.3 billion) RWS 2.0 expansion.

Providing further insight into the expansion, announced in early 2019, Genting Singapore revealed that the first of its new attractions – an immersive dining concept called “Once a Pirate” – is on track to open by the end of the year.

“Construction of the rest of the project continues where in March, the Maritime Experiential Museum will be completely renovated to be the new extension of our award-winning S.E.A. Aquarium,” the company said.

“Paving the way for a complete transformation of the waterfront promenade, a Waterfront Lifestyle Complex will be built, adding to the resort two new destination hotels, exciting day-to-night dining and lifestyle experiences, and an iconic public attraction replacing the Crane Dance.

“Leading the transformative journey to enliven the southern corridor of Singapore, RWS 2.0 will be a major catalyst for urban rejuvenation, spurring a new wave of tourism growth for the next decade.”