NagaWorld is terminating some 1,300 jobs and reducing severance pay. The decision was condemned by a workers’ union pointed out that the operator is putting workers out to pasture. 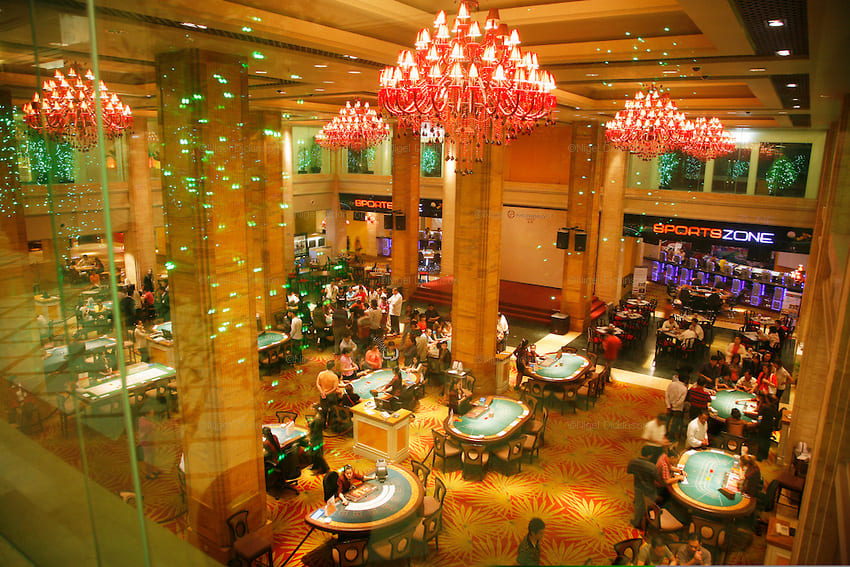 NagaWorld is the sole casino in Phnom Penh.

The gaming property based in the capital announced recently that more than 15% of its workforce is to be laid off. The casino operator blames the decison on the smash from COVID-19 pandemic.

According to the report from Thomson Reuters Foundation, employees who are considered redundant will lose tens of thousands of dollars in once-anticipated severance packages. That is because the amounts were added up using lower salaries earned in 2020, added the report.

“Workers risked their safety to make profits for NagaWorld during the pandemic, and then when they need help, they are abandoned,” said the union leader, Chhim Sithar.

“We are asking for support and they have responded with the idea of mass layoffs. It’s extremely disappointing.”

NagaWorld was open for most of 2020. It was shuttered between April and July and had a recent closure, too. The pandemic led to NagaWorld profits lowering to $102 million in 2020, compared to $521 million in 2019, says Thomson Reuters.

NagaWorld put workers out to pasture

When asked for comment on the issue, Sophal Ear, an associate professor of Diplomacy & World Affairs at California’s Occidental College indicates that the union has a point.

“Despite closing April to July last year, the casino still made $102 million in profits,” Ear said. “The casino has made billions in profits over the years. Employees are the company’s most precious resources.”

“Putting them out to pasture like this when the firm has been operating all of 2021 up until recently seems draconian. Not fulfilling regulatory requirements on severance pay isn’t just disappointing, it’s illegal.”

Authorities are in cahoots with the casino because they are as much owners of the business as the CEO is — so they see expenses as coming out of their pockets, too,” Ear alleged.

“They don’t want to see their own share of profits suffer,” Ear further claimed. “It’s the classic abuse of public office for private gain, aka corruption.”