Diaoyutai MGM Hospitality plans for a further two new hotels close to Macau, in the mainland China city of Zhuhai in Guangdong province.

One of the new Diaoyutai MGM Hospitality hotels in Zhuhai will be called “Mhub by MGM Zhuhai Xianglu Bay”. The group says it is likely to open in 2025.

The company also stated it intended to open in 2024 a “Diaoyutai Hotel Zhuhai” in Zhuhai’s Xiangshan Lake Park.

Diaoyutai MGM Hospitality had confirmed earlier this month that it plans for several other new hotels in Guangdong, featuring MGM branding.

It plans to launch in 2023, “MGM Shenzhen” and “Mhub by MGM Shenzhen Nan’ao”, in the mainland city nearest to Hong Kong.

It also said it intended to open a “Diaoyutai Boutique Hotel Shenzhen” in 2024, and in 2026 a “Mirage by MGM Zhuhai”, a hotel property in Zhuhai’s Jida district. 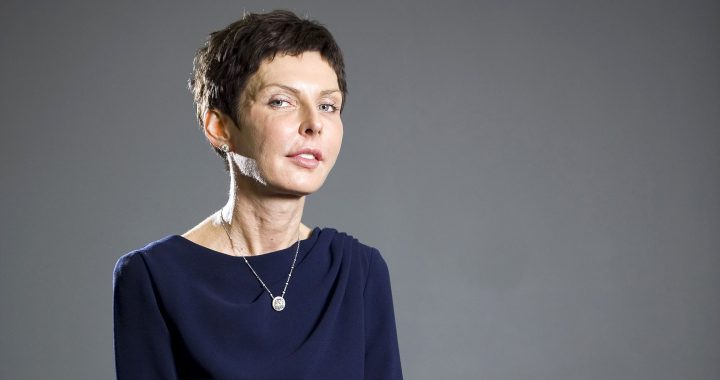